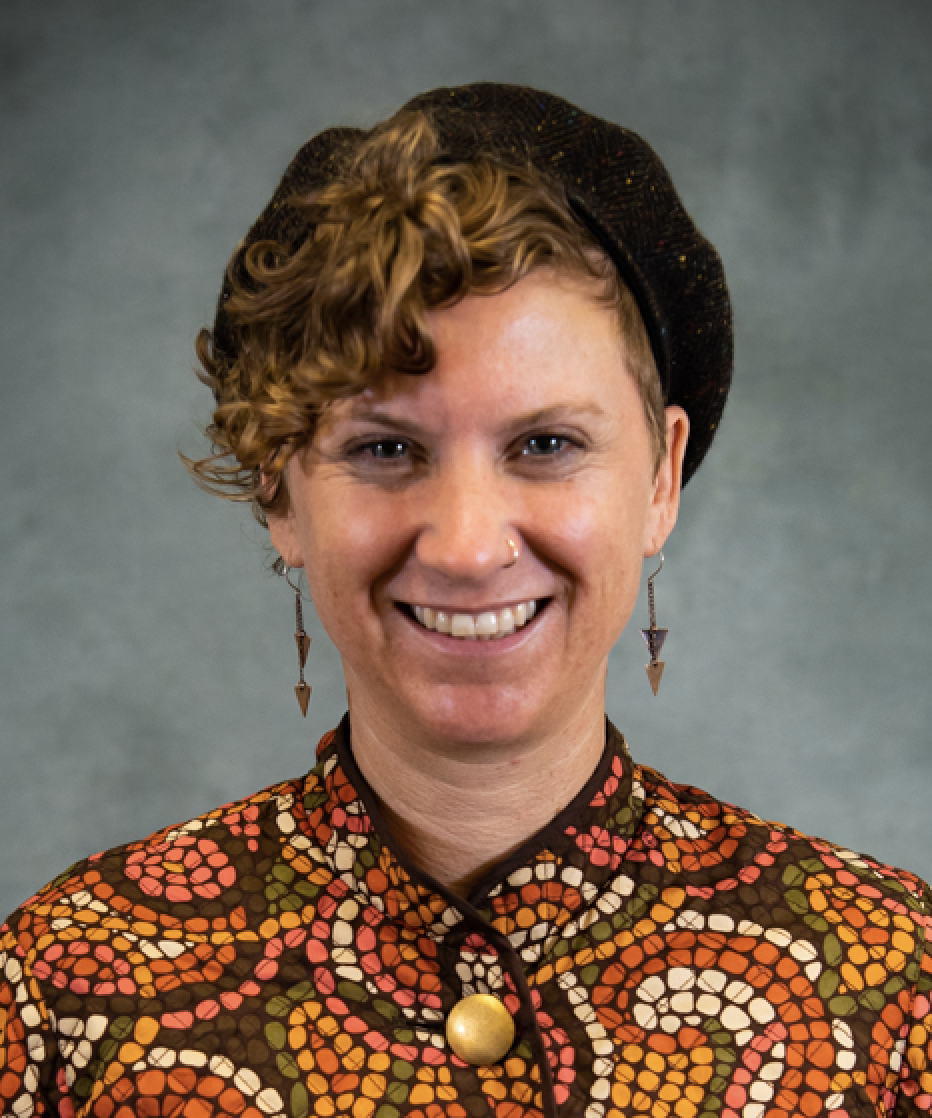 Bio: Jacqueline has been working in the industry for 14 years. She got her professional launch in 2009 when she was hired onto the opening team of Universal Studios Singapore which led to being on DreamWorks How To Train Your Dragon Live Spectacular world tour in 2012. These experiences of working with state of the art materials as well as getting projects of this scale up and running have given her career a strong foundation. Jacqueline's enjoyment of working on such a diverse range of costumes and creatures led her to her acceptance into the Costume Technology graduate program at The University of Texas at Austin. There she gained the knowledge of how to build both men’s and women’s costumes to the highest professional standards as well as millinery, mask making, dyeing and painting, armor making and puppetry. These qualifications led to a position as Draper for the Old Globe Theatre in San Diego, to Ireland to work with the world class theatre spectacle company Macnas, to Los Angeles to be the Assistant Milliner for Western Costume Company where she worked alongside Hollywood’s top designers building custom made hats and craft items for film, television and Broadway and ultimately to her current position as the Interim Costume Crafts Supervisor at PCPA-Pacific Conservatory Theatre.